According to Abdolnaser Hemmati, the governor of Iran's central bank, because countries such as Russia, Iran and Turkey are all affected The economic sanctions of the United States of America, and these countries are prepared to do one thing, based on this reason, the three countries have shown plans to stop using dollar in the trading is a tripartite, instead of spending the national currency again.

Mr Hemmati added that the tripartite trade will have a clear currency, not a dollar, at a specific trading range. Choose a country's theme that is either in a partner country or another country. In addition, the governor said he plans to meet with the Governor of the Russian National Bank and Turkey to achieve the goal. Agree as well as implement a plan to stop using the US dollars. It is not yet known exactly when that performance will begin. 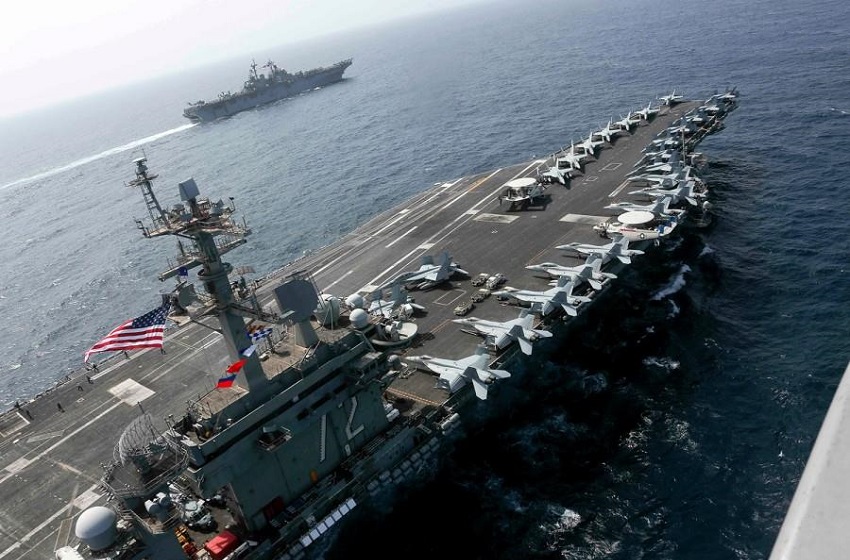